Rest area in Vipiteno The rest area of ​​Sadobre (Vipiteno) is a structure along the Brenner motorway equipped with a paid autocamp that can accommodate up to 150 campers, in addition to the most common services. This service area is a quiet place to stop and rest and plays a vital role in the re-supply needs of […]

Domodedovo airport, Moscow Moscow Domodedovo Airport (Аэропорт Москва – Домодедово) is an international airport located near Moscow, in European Russia. It is the largest civil airport of Russia and of Eastern Europe in terms of passenger and cargo traffic. The airport was built between 1957 and 1963 and began its activities in 1964. In 2011, it […]

State prison in Bosnia In 2016, a modern State Prison was completed in Sarayevo-East, built respecting the European legislation and quality standards, it covers a total area of 24,000 m2. Sheet Special taps for prisons Idral, thanks to the expertise gained over the years, develops and produces specific solutions for the bathrooms of this building. […]

Bologna Expo The Bologna exhibition centre is one of the leading European fair organizers and one of the most advanced centres worldwide. This building extends over 375,000 m2 of covered and outdoors areas and its total services area is 36,000 m2, for a total of 18 halls. Idral self-closing taps for basin were installed in the bathrooms of […] 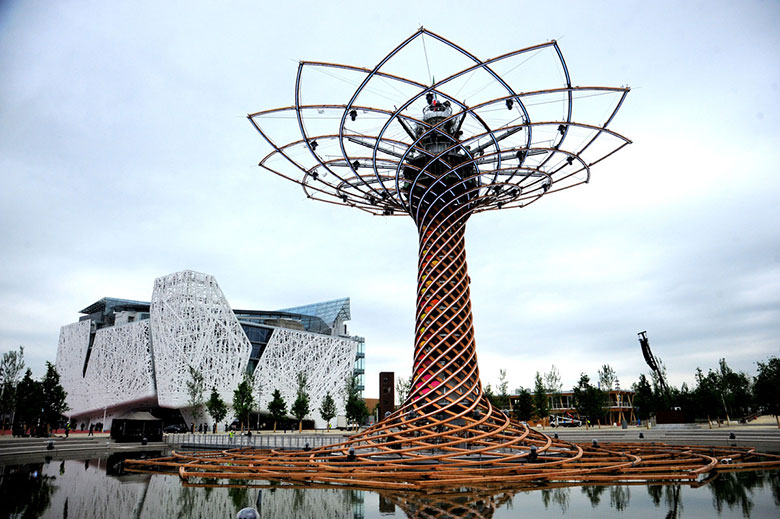 Milano Expo 2015 Idral was featured in EXPO 2015 in Milan, Italy. Products including ONE Electronic Flush Valve for Urinals were a part of the huge project for the event restrooms. EXPO 2015 was the Universal Exposition hosted by Milan, Italy and more than 20 million people visited the world fair since it opened, representing a […]