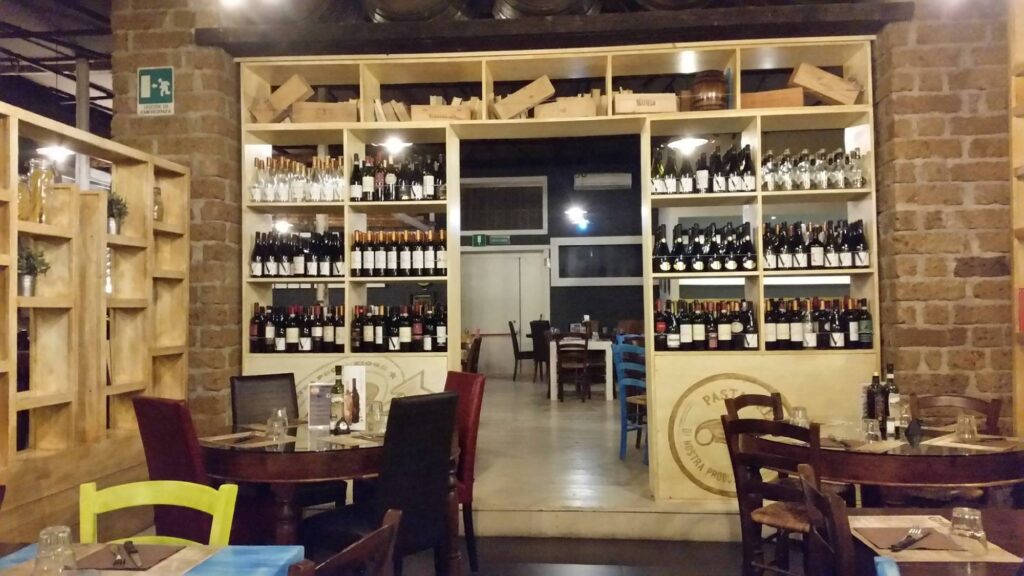 RESTAURANT IN LAKE MAGGIORE, ITALY Usually, when we think of pedal taps, hospitals or professional kitchens come to mind, but the applications of this solution go beyond, as in the case of this restaurant that choose them for the bathrooms. Pedal taps are easy to use, resistant and economical. Besides, they reduce water waste, resulting […]

Retro look for restaurant in an old Spanish home 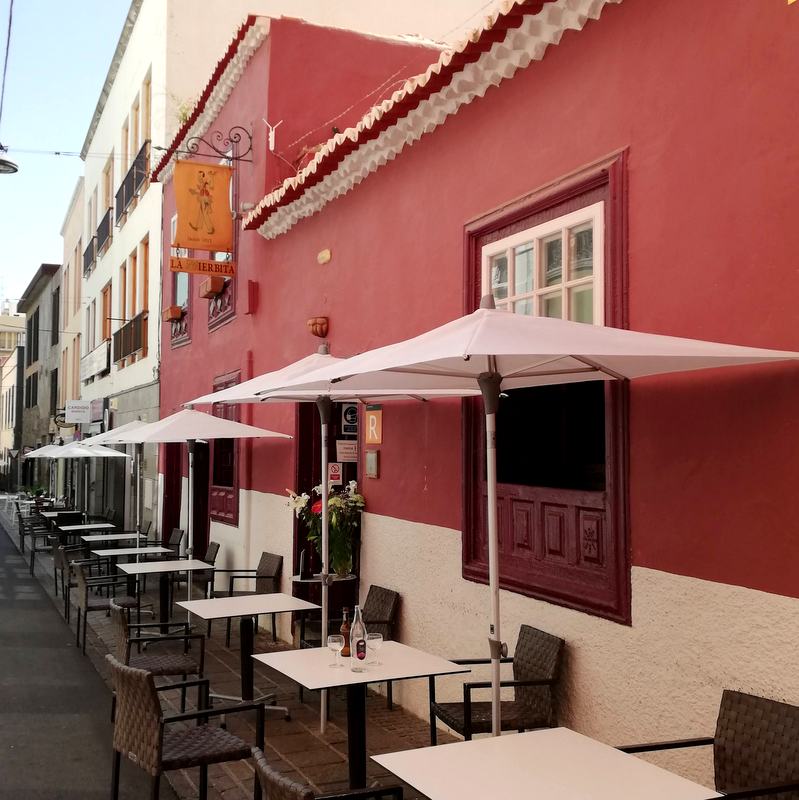 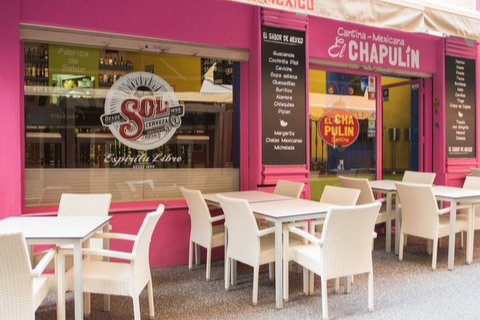 Chapulin Restaurant – Tenerife Spain The Chapulin restaurant is a reference point of Mexican gastronomy in the Canary Islands, thanks to the authenticity of the recipes and the quality of the ingredients. Recently, the restaurant has been renovated to give the façade and the hall an even more original flavor and transport customers on a […]

Self closing Taps in Industrial-style bar 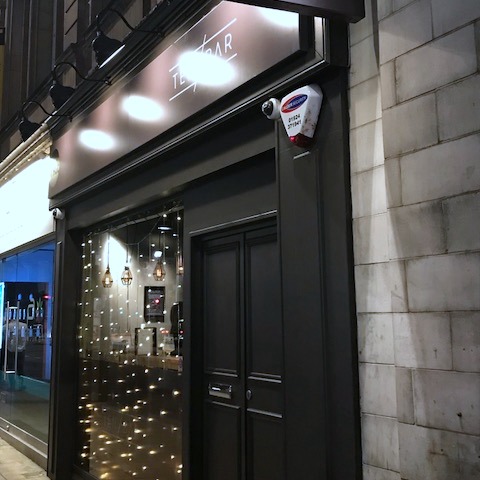 Self closing Taps in Industrial-style bar This bar is a splendid landmark of Leeds nightlife (England). It was completely renovated in 2017, with great attention to details. Not only the owners had to redo completely the floors to adapt the plumbing, but they also changed the layout of the stairs, giving more impact to the […]

Del Ponte Restaurant, Milan Today we went to the Ligurian restaurant Del Ponte, in via Decembrio in Milan, and we found our infrared taps in the bathrooms of this nice space, which wants to create “An authentic, genuine, true atmosphere”. The installation is beautiful and fresh and the taps with a simple and soft line complete […] 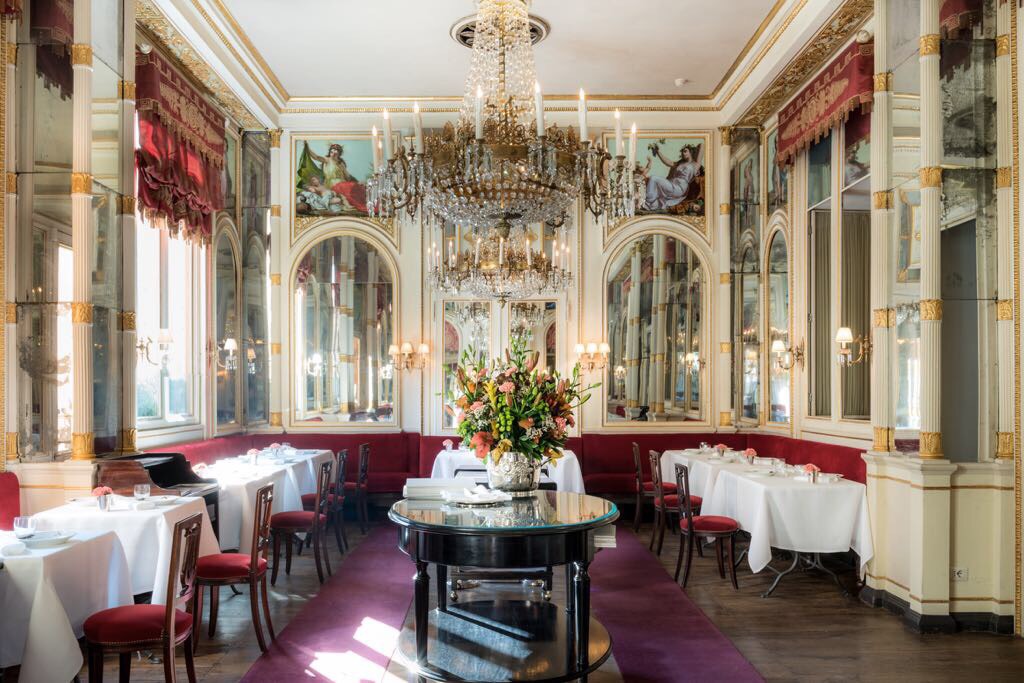 Restaurant Del Cambio, Turin This restaurant is one of the cornerstones of Turin history. Founded in 1757, it was the favorite restaurant of Count Camillo Benso di Cavour and of the Italian high society and beyond: Nietzsche, Verdi, Puccini, De Amicis and many others enjoyed its halls. Previous Next In 2014, this restaurant opened its […]