Did you know that…?

Legionnaire’s disease is a respiratory infection caused by the bacteria Legionella: it is normally acquired by inhaling mist that contains the bacteria and the symptoms include pneumonia, fever, cold, cough, headache, muscle pains, tiredness, loss of appetite, occasionally diarrhea and kidney disorders, sometimes even resulting in death.
The facilities most exposed to contamination are: hospitals, clinics, hotels, sports facilities, swimming pools, spas, and buildings with cooling towers.
In the facilities with water systems at risk there are several precautions you can take to avoid the potentially polluted hot water atomization, such as: 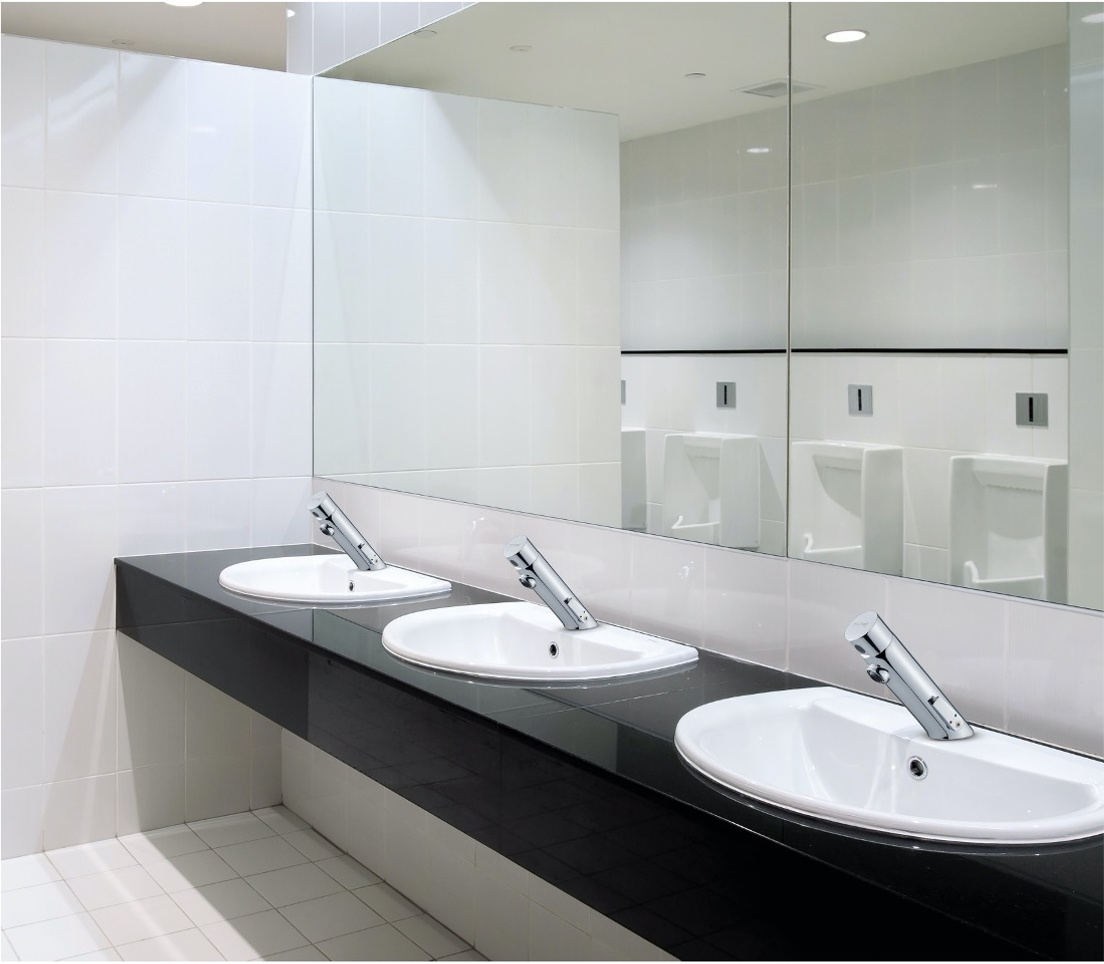 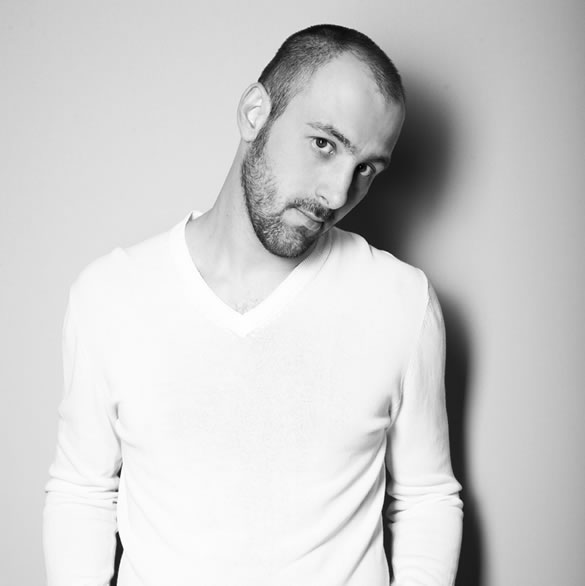 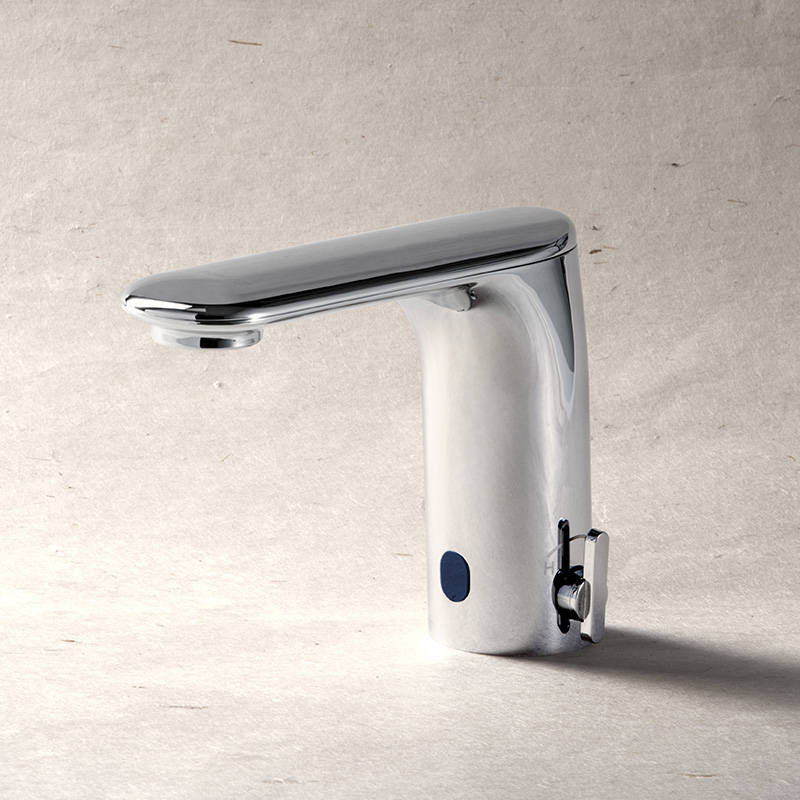 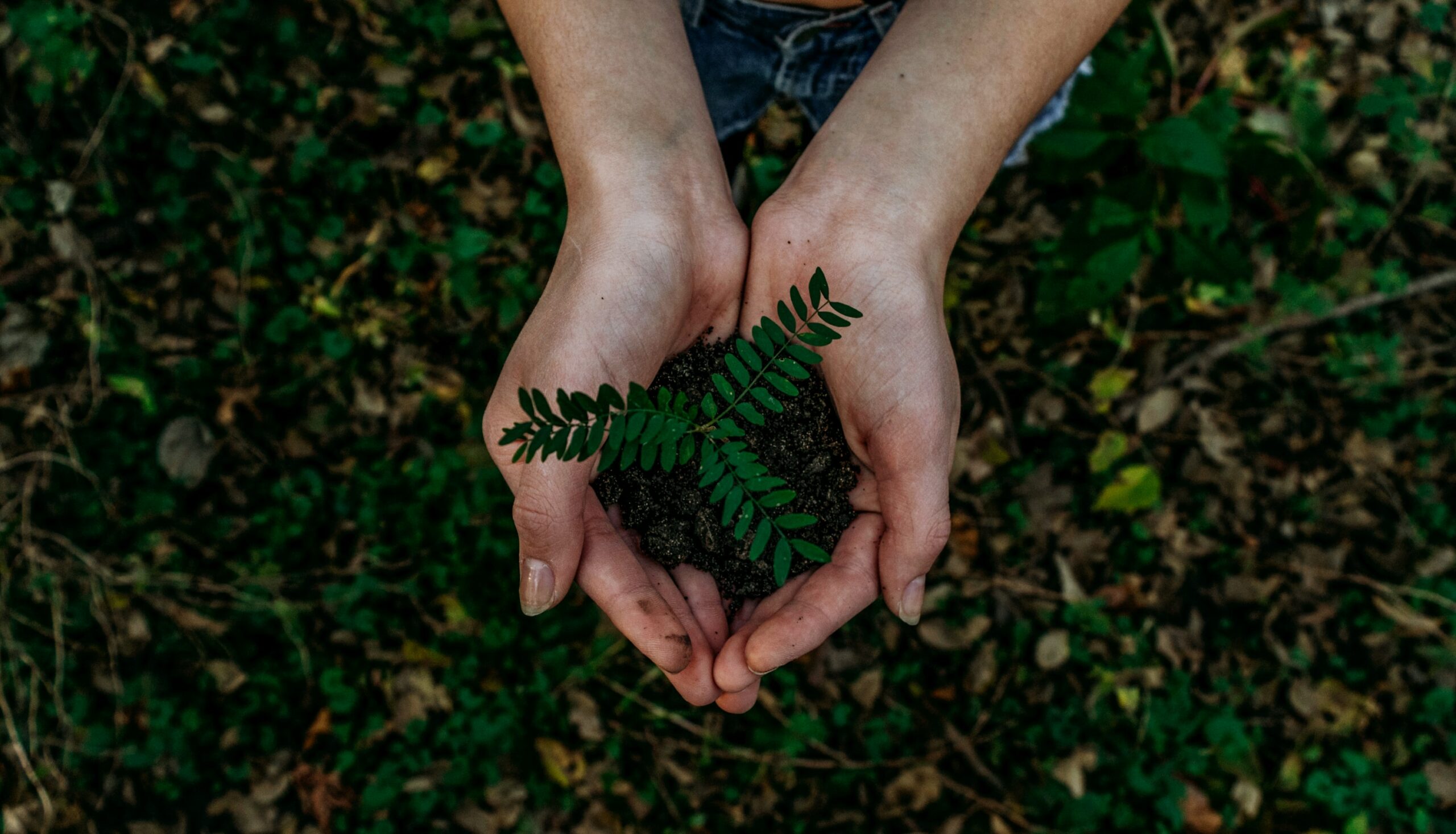 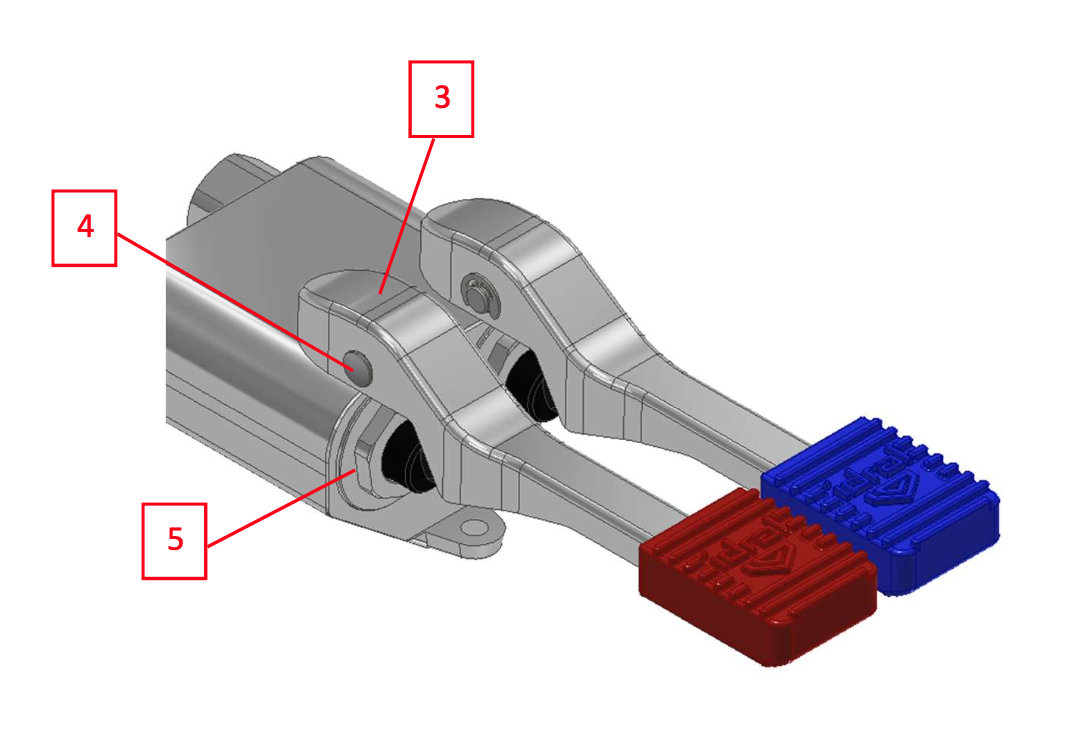 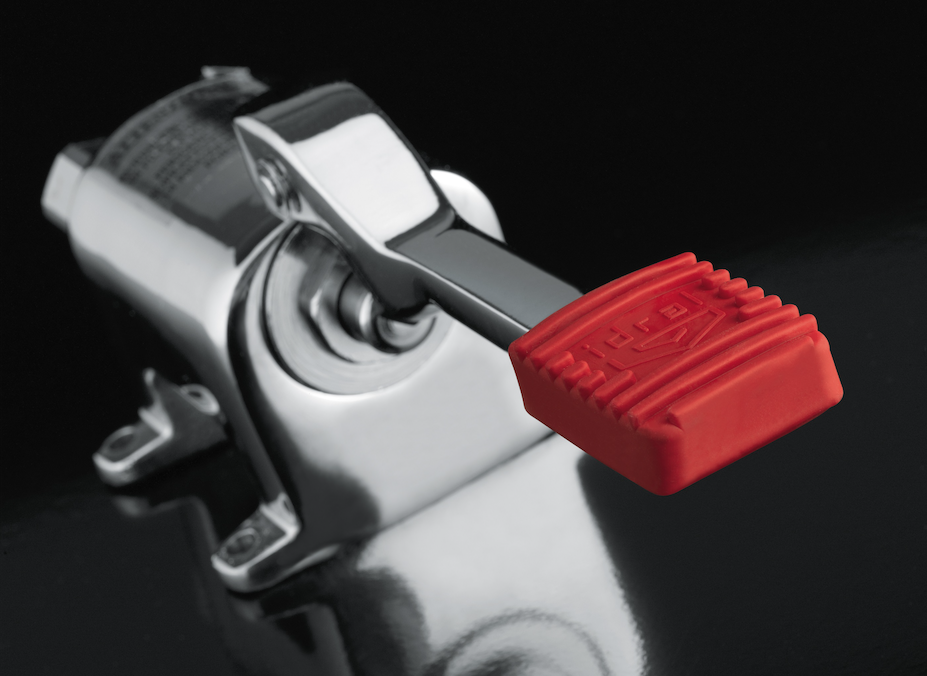