According to the report of the United Nations Convention to Combat Desertification (UNCCD), since 2000 the number and duration of droughts has increased by 29%, this problem caused 15% of natural disasters, a huge number of human victims, about 650,000 deaths from 1970 to 2019, and global economic losses of roughly USD 124 billion from 1998 to 2017. Today, more than 2.3 billion people suffer from water stress and nearly 160 million children are exposed to severe and prolonged droughts. Extreme events related to the water cycle have steadily increased over the years, in recent times the United States, Southern Europe, Chile, Brazil, Kenya, Somalia, Madagascar, and many other places have suffered unprecedented heat waves and droughts, while Germany, India, China, Malaysia, Sudan and Australia faced devastating floods.

These data reflect what many of us are experiencing in our homes and our communities: humanity is at a crossroads, it’s about “managing drought and reducing the problem with extreme urgency, using every possible tool” (UNCCD). 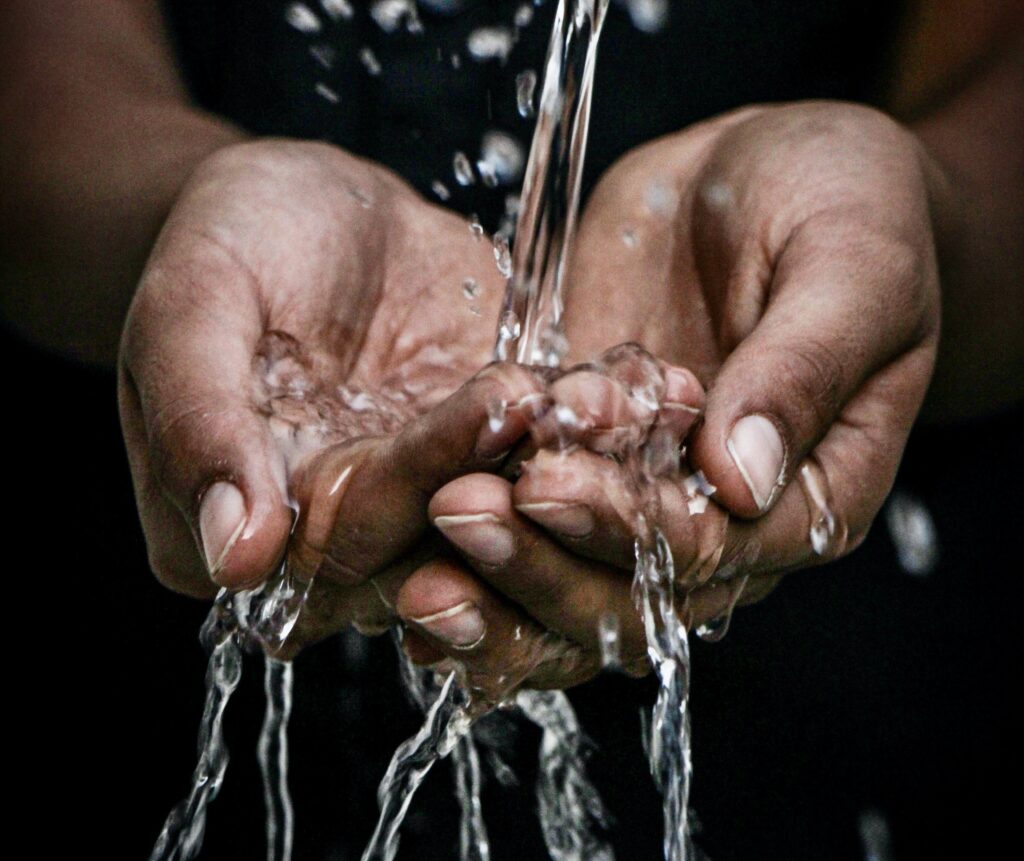 The solution is complex, long-term and requires a serious and continuous effort by everyone: nations, public and private organizations and every single citizen to manage drought in a “proactive” way.

IDRAL is committed to contributing to the drought solution through our low water consumption products and through the sustainability of our production. In IDRAL, water saving has always been an absolute priority. Given the importance of the topic, we would like to share some ideas and tips for saving water at home and in public and commercial spaces, such as hotels, restaurants, offices, shopping centers, etc.

How to save water at home and in public places.

One of the main causes of water waste is this! A leaking tap can waste up to 40 liters of water per day, or almost 14,000 liters per year. Identifying and repairing leaks generates enormous savings, and choosing good quality taps reduces the risk of damage and waste.

A limited aerator is a small device  inserted at the end of the tap mouth. It reduces the amount of water that comes out by adding air to the flow without affecting water pressure. It also regulates the flow of water upon opening, avoiding splashes. Using a limited aerator produces significant savings: a family of three could save around 6,000 liters of water per year! Idral’s limited aerators reduce the water flow to just 5.8 liters per minute, allowing you to save up to 50% of water.

Replacing traditional
appliances with automatic and low-consumption taps and sanitary ware can save 70% OF THE COST OF WATER AND ENERGY.

Idral electronic and timed taps provide 6 liters of water per minute or less, while the average flow rate of traditional taps is 12-16 liters per minute. The automatic closure eliminates the danger of letting the water flow without needing it, and the dispensing time required for handwashing drops from 60 to 25 seconds. All this translates into very important savings. In Idral we have a wide range of flow limiters that are mounted in our taps, further reducing consumption.

To find out more, watch our video comparing traditional, timed and electronic taps.

Replacing a leaking toilet prevents the slow but constant flow of water and it saves about 52,000 liters of water per year. One trick to check if the toilets are leaking is to put a drop of food coloring in the toilet tank. If the water in the toilet is colored after 10 minutes, there is a leak and it is time to intervene. Be sure to drain the tank immediately after the experiment to avoid staining it.

Replacing sanitary ware with low-flush solutions further reduces water consumption. In fact, a regular toilet flush cistern has a capacity of 12 liters, which are released at each flush, while our sanitary fixtures use only 5 liters of water. Another trick is using electronic urinals, which additionally guarantee the benefits of infrared control. Low-flush toilets and urinals allow a reduction of at least 20% in water consumption at each flush.

You need about 20 liters of water for a shower, while for a bathroom you need about 150 liters. The calculation of the savings is quickly done! In addition, Idral's shower panels have a timed control of 15 sec. at 3 bar and an 8 liters per minute flow limiter, that reduce water consumption.

This solution is an excellent idea to reduce the water and energy consumption of the shower. Indeed, in addition to the automatic water shut-off control, they mix water faster, and they maintain the set temperature regardless of external factors.

Reduce water waste in the kitchen.

In addition to the most well-known precautions such as using the dishwasher only when it is full or reusing the cooking water, we want to suggest an original idea to reduce the consumption of water that is used in professional kitchens: the use of foot taps and of pre-rinse showers. Foot-operated taps allow, in fact, to save up to 44% of water compared to traditional water consumption, thanks to greater flow control.

In the garden. Solar showers.

For swimming pools and outdoor spaces, Idral solar showers are equipped with timed taps and are integrated with a solar water heating system, which produces hot water without any kind of energy consumption.

Our common commitment is important when it comes to saving the world’s most precious resource.